Months of the Year Bilingual Video 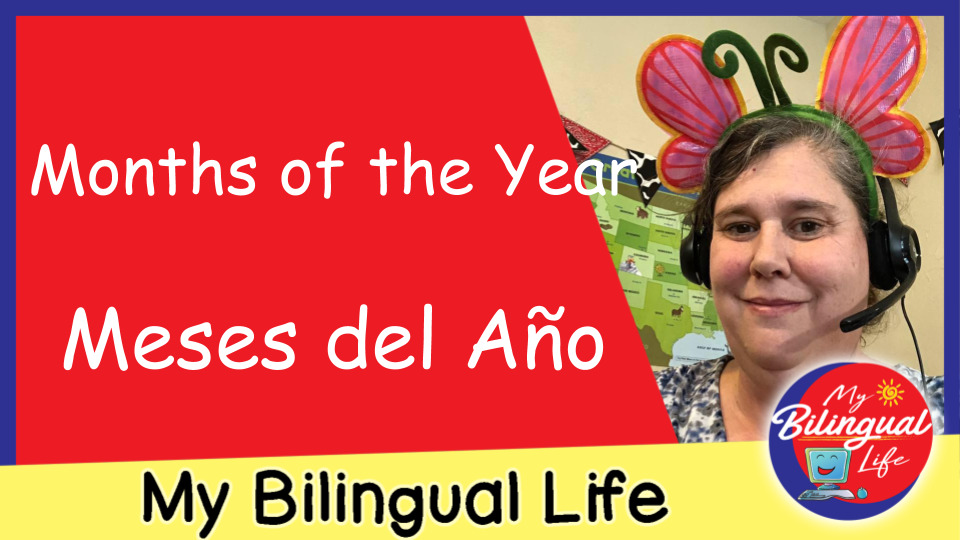 Do you know the months of the year in English and Spanish?

The second video in our vocabulary series has been released.  Learn how to say the names of more than 25 animals in English and Spanish.  The best way to learn vocabulary is through repeated practice.  Make sure to watch the video.

Food Vocabulary in English and Spanish 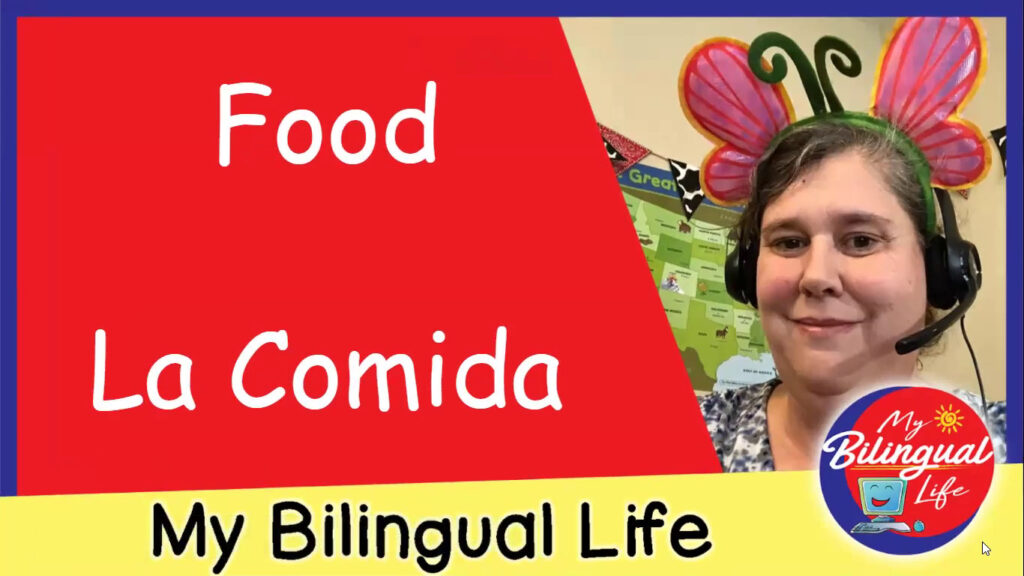 Remember, the first building block of language learning is vocabulary.  This is the first in our bilingual vocabulary series.  Make sure to subscribe so you don’t miss any of the new lessons coming out! 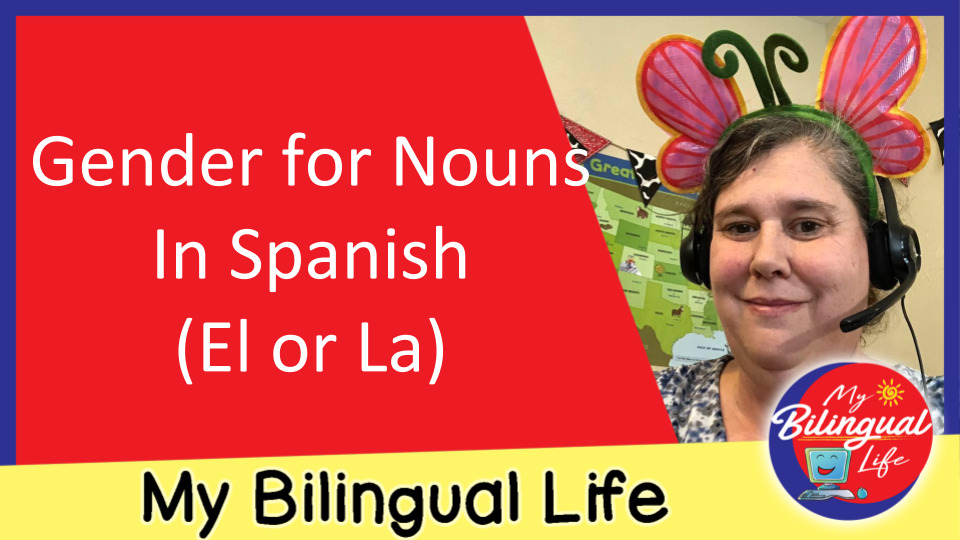 One of the most difficult topics in learning Spanish is learning when to use the correct genders for different nouns. Each noun in Spanish is either masculine or feminine and needs the correct articles (el or la). This can also change the adjectives used to describe the nouns. But before we get into all of […]

Tu or Usted – Formal and Informal Pronouns in Spanish 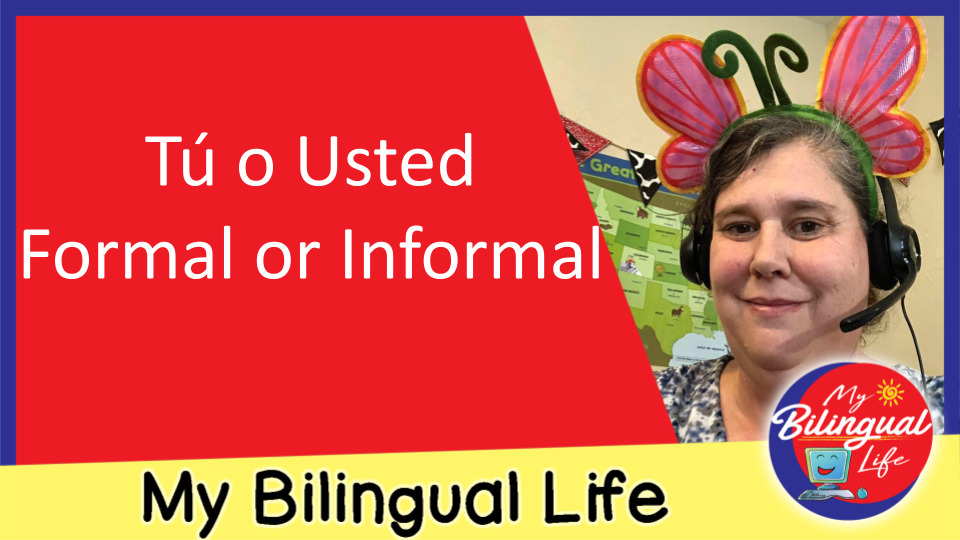 This concept is a little difficult for native English speakers.  There are actually four separate pronouns in Spanish for the English pronoun you. Watch this video for a detailed explanation and some tips on when to use the formal or the informal pronouns. 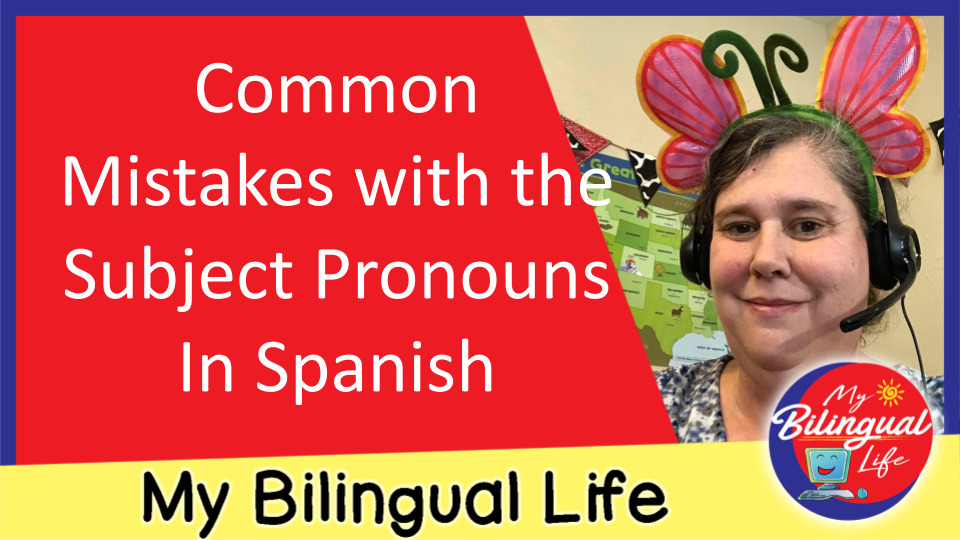 Tip #1:  él and tú need to have an accent when they are being used as subject pronouns Tip #2:  yo is not always capitalized in Spanish Tip #3:  Ud. and Uds. need a capital letter when written as an abbreviation.  When written out, they follow the regular capitalization rules.   Watch this video for […]

In our Outschool classes this last week, we talked about New Year Resolutions and goal setting.  Here is a video lesson you can try.  In this lesson, you will learn some Spanish vocabulary as well as practice some Spanish sentences.  You can download a .pdf file as well that will give you some practice on […]

Who is Martin Luther King, Jr.?

In order for you to understand why Martin Luther King, Jr. was important, we need to look at how things worked in the United States at the time. While Abraham Lincoln had forbidden slavery at the end of the civil war, the African American people in the United States were still not being treated very […]

Tips for Learning a Language