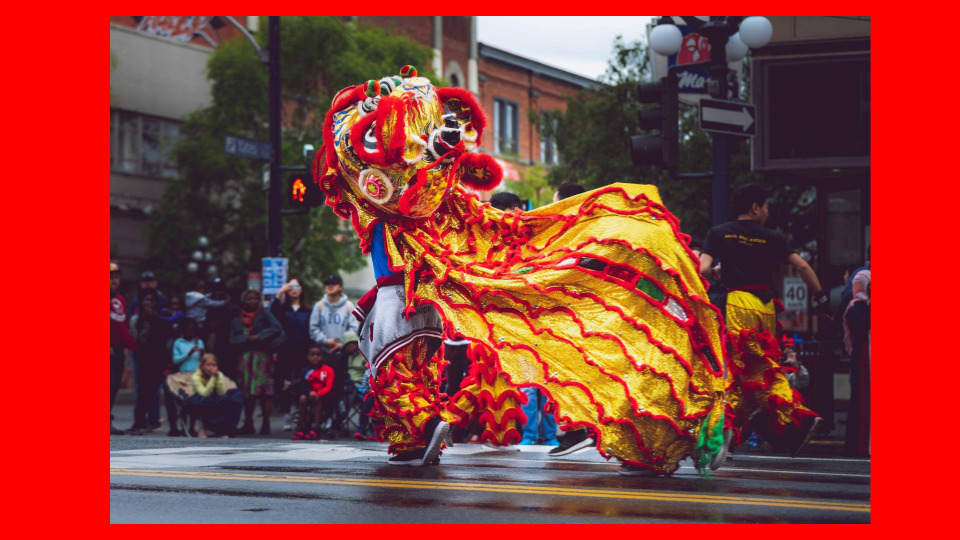 For the last few years, I have been teaching students in China to speak English.  As a result, I have learned more about their culture.  One of the most important celebrations is the New Year.  We often call it the Chinese New Year, but the Lunar New Year is more accurate as it is celebrated […]

What is Chinese New Year? 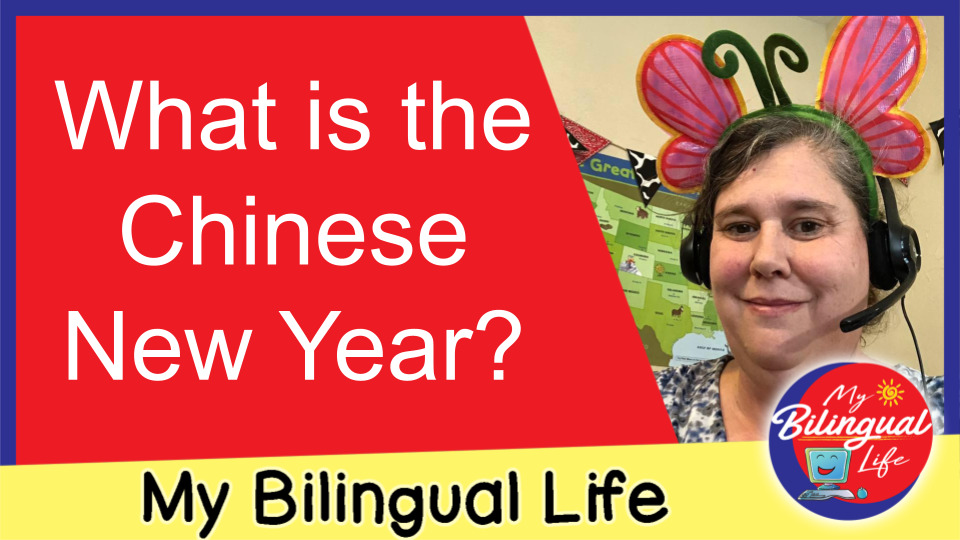 After teaching Chinese students for almost two years, I have learned a little bit about their culture.  Chinese New Year (also called Lunar New Year or Spring Festival) is a major part of their traditions.  This celebration lasts a whole 15 days and is one of the few times that most Chinese people get a […]

Bargaining in China is an expected part of your shopping experience.  While I have visited other cultures, they did not seem as extreme as what I experienced in China.  So be prepared for a very unique experience.  We had a few minutes at the famous Pearl Market in Beijing to do some shopping.  There were […]

For the most part, gratuity is not accepted in China.  Our tour guide explained to us that she had seen Americans leave a tip at the lunch table, and the waiter chased them down the street to give back their money.  It is not culturally acceptable to give a tip for service.  If you had […]

Do you accept cookies from our website?YesNoPrivacy policy
You can revoke your consent any time using the Revoke consent button.Revoke consent