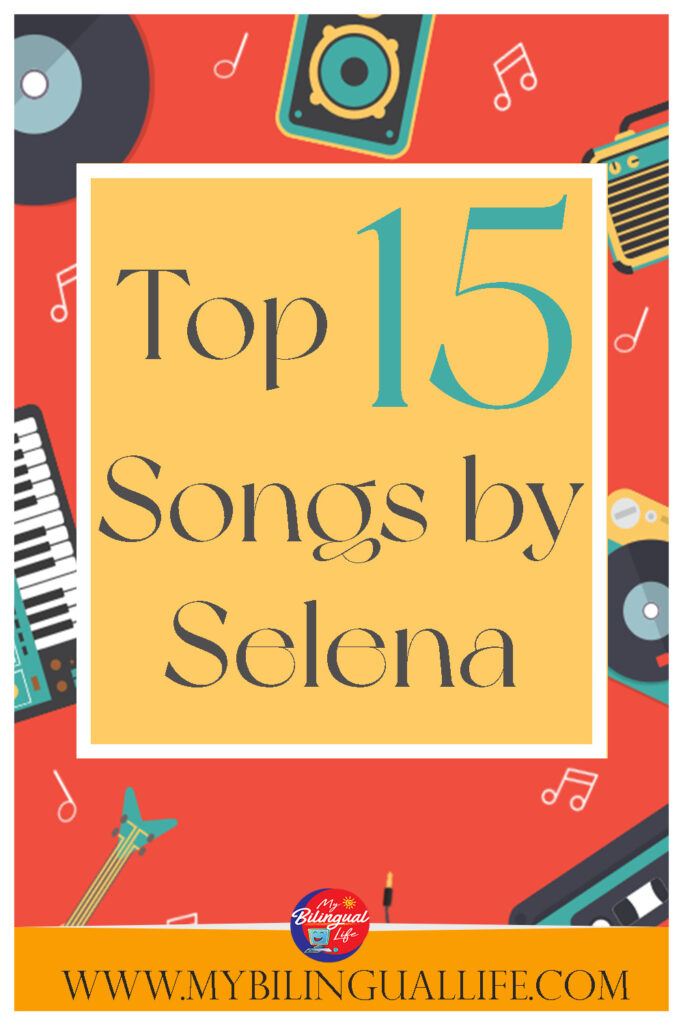 April 16th is officially Selena Day here in Texas.  Selena was a beautiful, young, Latin Music artist.  Unfortunately, her life was cut short, but her music lives on.  If you haven’t listened to Selena, here are 15 of her most popular songs in Spanish.  She was beginning to cross over into the English market, but she only had released a few songs in English at the time of her death.  Many of her songs are upbeat cumbias.  Check them out!  You might make a Selena playlist to dance or exercise to. 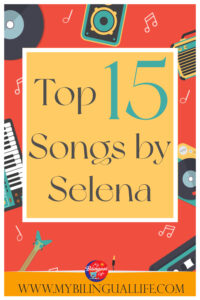 Watch the video in Spanish:

Read about Johnny Appleseed in English.

Read about Johnny Appleseed in Spanish. 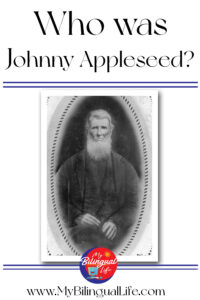 Read about Johnny Appleseed in English.

Read about Johnny Appleseed in Spanish.

Learn about this early American hero in this video:

The video is also available in Spanish. 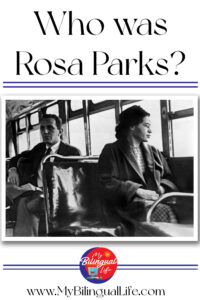 Learn about this famous leader of the civil rights movement.

Read about Rosa Parks in English.

Read about Rosa Parks in Spanish.

You can also watch the video in Spanish: 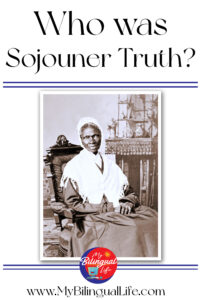 Learn about an important activist and abolitionist.  She traveled the country speaking her truth!

Read about Sojourner Truth in English.

Read about Sojourner Truth in Spanish.

You can also watch the video in Spanish: 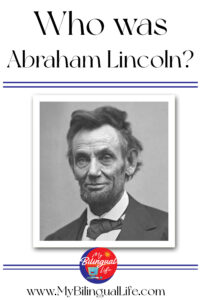 Learn more about our 16th President.  Why was he so important and why do we remember him today?

Read about Lincoln in English.

Read about Lincoln in Spanish.

For an extra challenge, watch the video in Spanish: 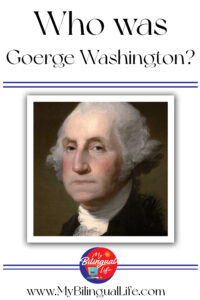 Read the article in English.

Read the article in Spanish.

Learn more about our first President with this video:

For an extra challenge, watch it in Spanish:

In order for you to understand why Martin Luther King, Jr. was important, we need to look at how things worked in the United States at the time. While Abraham Lincoln had forbidden slavery at the end of the civil war, the African American people in the United States were still not being treated very well in the 1900s. Martin Luther King, Jr.grew up in a United States that pretty much believed in “separate but equal”. Colored people had separate schools, buses, restaurants, bathrooms, and even water fountains. But as you can see in the pictures, the problem was that they were separate and they really weren’t equal.

By the 1950s and 60s people were getting tired of the unequal treatment and started speaking out. This was called the Civil Rights Movement. The Civil Rights Movement hoped to eliminate racism from the United States. This is where Martin Luther King, Jr. comes in. King was a Baptist Minister (so he was really good at speaking and leading a group of people). He, like many others, was tired of the unequal treatment on the basis of color. He started leading groups in the Civil Rights Movement. What made him so important and different from others is that his strategies were non-violent. He urged his followers to practice civil disobedience.

What exactly is civil disobedience? That is when people refused to obey the laws/rules that they felt were unfair. For example, they would hold sit-ins or boycotts in businesses that refused to serve people of color. They would not be rude (often they wouldn’t say anything at all), but when they were refused service, they would continue to sit at the table or counter. They also did this on the buses that were also segregated.

One of the most famous moments of Martin Luther King, Jr. is when there was a Civil Rights March to Washington DC. He gave a speech at the feet of the Lincoln Memorial. This speech is considered one of the most important speeches in the history of the United States. He said: I have a dream that my four little children will one day live in a nation where they will not be judged by the color of their skin, but by the content of their character. I have a dream today!

Unfortunately, Martin Luther King’s life was taken by an assassin in 1968. He had seen some progress toward his dream, but there was still a lot of work today. I like to take a bit of time on the holiday, since we usually get a day off of school, to think about MLK’s dream. Have we achieved it in our country? What can I do to make his dream become more of a reality in my life?